InicioA Gift from the Goddess 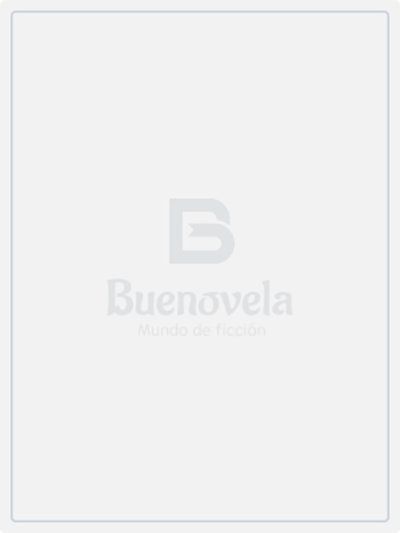 A Gift from the GoddessEN

Aria was the Luna of the Winter Mist pack, renowned for her achievements in war strategy. Her contribution was crucial in her pack becoming the most powerful in the entire country. Everything in her life should be perfect. ...Except it wasn't. In actuality, Aria's life was anything but successful. She was helpless to the whims of her abusive Alpha mate and his mistress. A mate who never loved her. As she watches their relationship grow, her options are to run away or die trying to keep her Luna position. But this is not the story of how Aria sways his closed-off heart until he finally loves her. No, this is the story of how Aria died. So when she is faced with the opportunity to go back in time and try again... will she take it? ...Or is she fated to relive her mistakes all over again? ~~~~~~~~~~~~~~~~~~~~~~~~~~~~~~~~ "...And if I refuse?" I asked hesitantly. "Then you will remain in the Abyss, forever reliving your earthly memories." My mind recalled the images that had just tormented me, showing me my death over and over again. I knew now she must have shown me that strategically so I had a taste of what my refusal would look like. "Then I don't want to be Luna again... and I don't want to be Aleric's mate," I said, surprising even myself that I was bargaining with a Goddess. But I couldn't shake the feeling something seemed off. "That is the fate I have chosen for you." "Then I don't accept," I argued. "I think there is something you're not telling me. A reason why you need me to go back so badly." She was silent, her silver eyes regarding me warily. "...So I am correct," I said, taking her silence as confirmation.